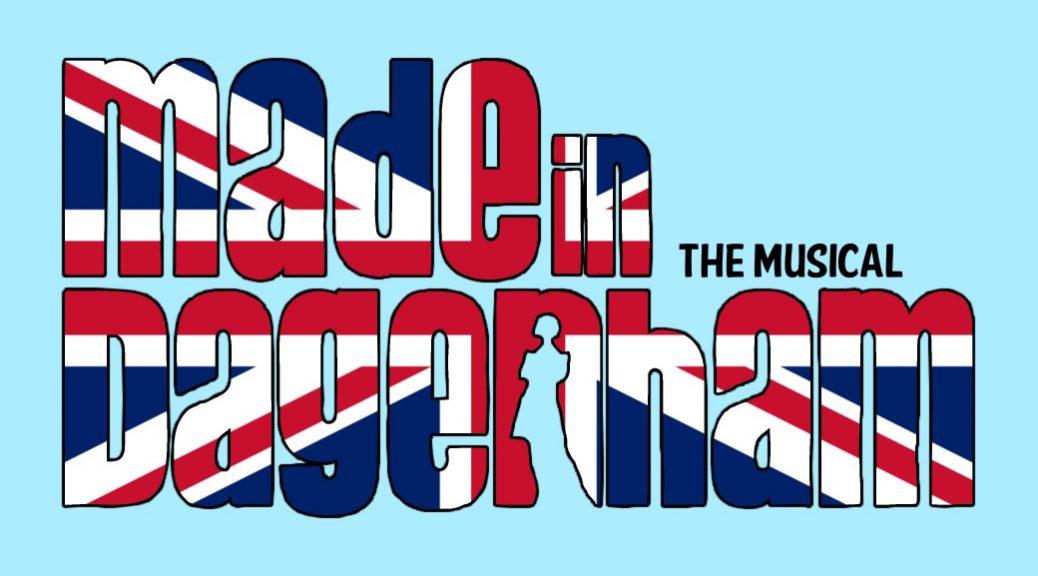 It’s time to show a little solidarity with AOS. Come along and support us in our struggle to bring the very best musical theatre to Abingdon.

In the Autumn of 2020 we’ll be debuting the hit West End musical Made in Dagenham at the Amey Theatre.

Made in Dagenham is a musical with music by David Arnold, lyrics by Richard Thomas, and a book by Richard Bean. Based on the 2010 film of the same name, which in turn was based on the real events of the Ford sewing machinists strike of 1968, the musical made its West End and world premiere at the Adelphi Theatre in 2014.

The 2010 film received several award nominations, and the following year, it was announced that a musical was under development. Former Bond girl Gemma Arterton was cast in the role of Rita, a working woman and mother who becomes a union leader amidst the strike, despite the wishes of her husband and children, who feel neglected by her focus on labour issues.

It’s unusual for us to be performing a show set so recently and it should certainly keep our wardrobe budget under control, as all the cast members will be rifling through their parents’ wardrobes looking for authentic 1960s costumes.

To learn more and keep up to date with production news and casting, check out our future show page here. 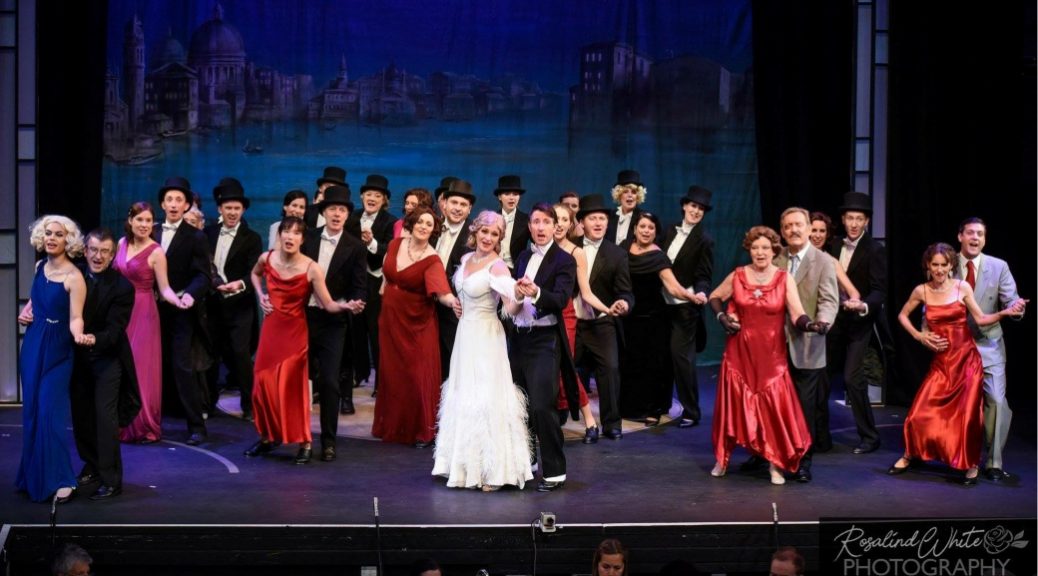 What can we say, except to thank all our audience for supporting us and making their appreciation so evident. The laughter was in all the right places, your applause was more than enthusiastic, and even your wolf whistles for Signor Beddini’s striptease were welcomed. We had a brilliant week, enjoying every minute of performing this show, and it’s so pleasing to know that our audience enjoyed it just as much.

To refresh your memory if you were able to join us, or to take a glimpse at what you missed, check out the gallery on our Flickr site here.