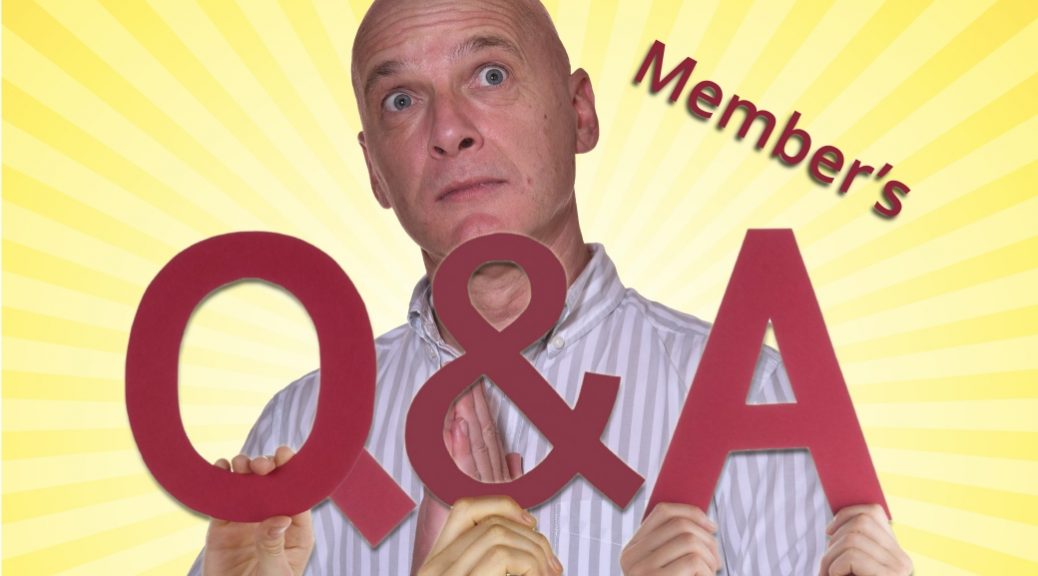 Every few months, we like to turn the spotlight on an AOS member and find out a little more about them. This time it’s John Wilkes.

What’s been your favourite AOS role and why?

I’ve been lucky enough to play a lot of memorable parts.  Gilbert & Sullivan roles are always a good romp, and I enjoyed Gaylord Ravenal in Showboat.  For sauciness, the Emcee in Cabaret takes a lot of beating and Evelyn Oakleigh in Anything Goes was great fun.  But top billing probably goes to Oliver Warbucks in Annie – it’s a fulfilling part and the show is good fluffy fun.

What’s the best thing about being in a show?

Two things – the camaraderie of doing something with a great bunch of people.  We’re all in it together and working to do the best we can for the audience.  And that’s the second thing.  I love the reaction of a live audience, and trying to please and entertain people who have made the effort to come and see us, rather than sitting on the sofa in front of the TV.

Are you aware of the audience when you’re on stage?

Gosh, yes!  Performing would be a very flat experience without an audience reacting to what’s going on.  I sometimes think the audience is half the performance.  An audience is the very stuff of a live show and what makes it interactive and real.

How do you combat performance nerves?

Nerves are an essential part of performing, I think – they keep you on your toes.  I don’t get nervous about the things I do, but about the things I might not do… like forgetting a move or a word, or to come on at all.  I do look over my words and moves before going on to do a scene, just to get into the ‘zone’.

How do you feel when show week comes to an end?

I know a lot of people come down with a bump after the excitement of the week of the show, but actually I feel okay.  I think that we’ve done our thing and now it’s time to move on to something new.